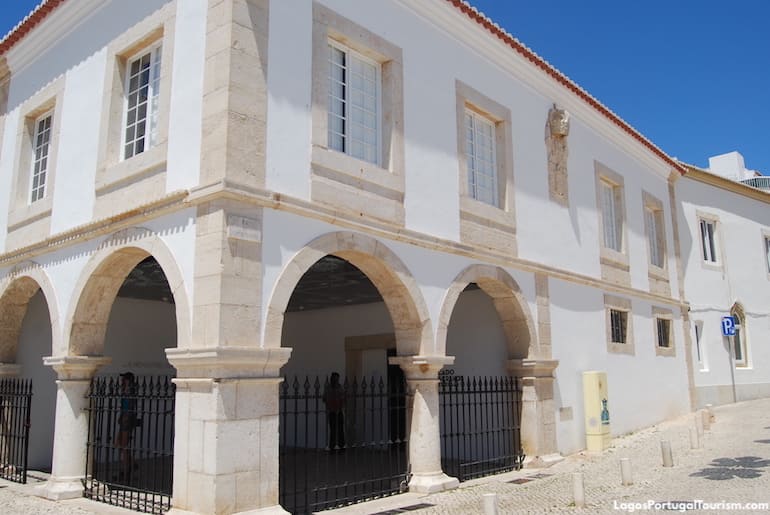 In the 15th century, when Prince Henry the Navigator became governor of the province of Algarve, he settled in Lagos and dreamed of finding a way to reach Asia by sea. At first he wanted to conquer the ports of Morocco but then decided to venture down the coast of Africa. He ended up opening the way to European exploration and maritime trade, and Portugal created the world’s first global empire. 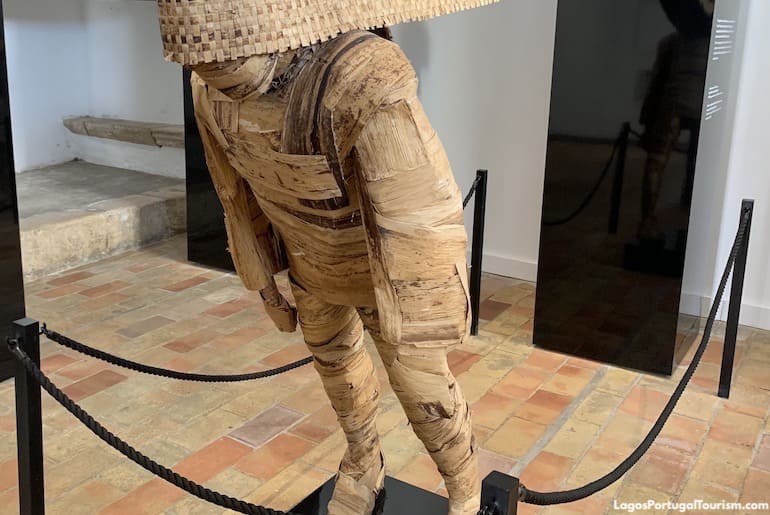 The first major expedition was in 1434, when an explorer from Lagos named Gil Eanes made it past Cape Bojador for the first time. Years later, aided by new maps, knowledge and technology, Vasco da Gama finally discovered a maritime route to the East, arriving in India in 1498. At first, silk, spices, gold, ivory, and exotic animals were the traded goods, but eventually Portuguese navigators realized that trading slaves could also be a profitable business (especially after Europeans discovered a “new world” that needed workers). As a result, Lagos established the first African slave market in Europe (it hosted its first sale of black Africans to Europeans in 1444). Many of these Africans came from the coast that is present-day Nigeria, whose capital was named by the Portuguese -- Lagos. 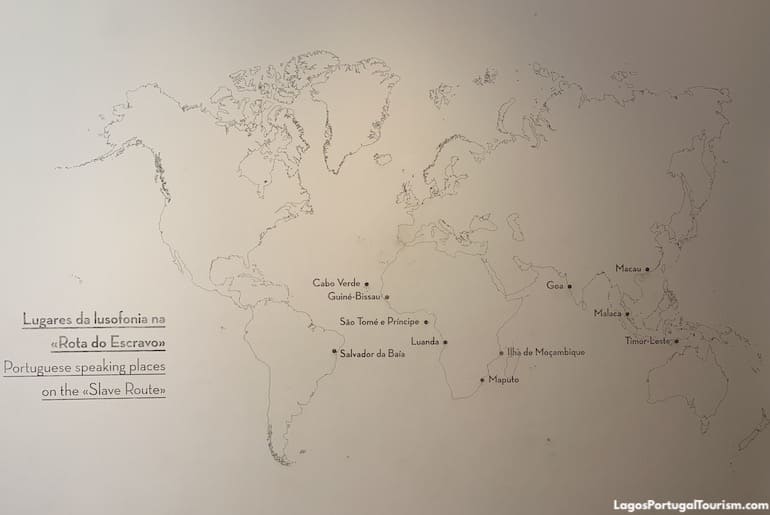 The Portuguese sold these “servants” to the British, French, Spanish, and Dutch empires, or sent them to Brazil, Portugal’s colony in the “new world.” The building in Lagos where these transactions took place dates back to 1444 and was also the city’s customs house. It became a small museum in 2016. Accessed through an arcaded porch, the interior presents bilingual displays (in Portuguese and English) explaining the African slave trade. It remembers those who fought against it as early as the 1500s, such as Amador Vieira, the leader of a slave uprising in the Portuguese colony of São Tomé, in July of 1595. Maps show the routes of the Portuguese trade around the world, the traded goods between the old and the new worlds, and the number of slaves that ended up in the different continents (around half a million in Europe, the same number in North America, close to 5 million in Brazil alone, and also roughly 5 million in the Caribbean). 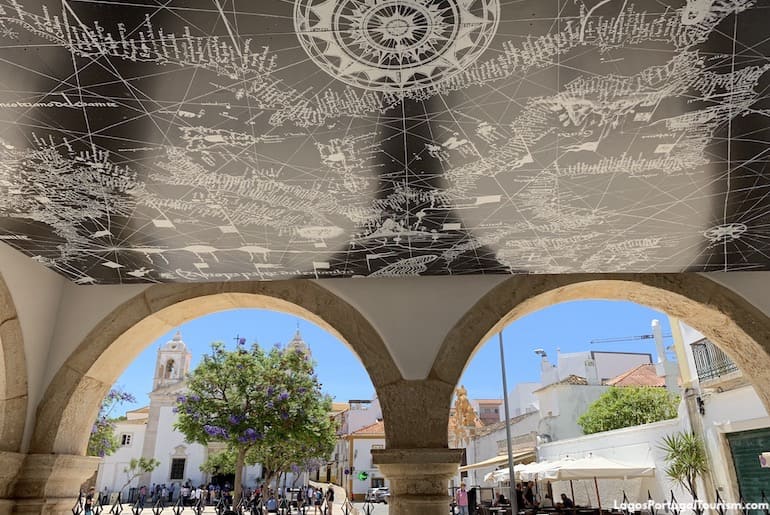 Other displays explain how the slaves were transported across the Atlantic in appalling conditions, and how Lagos grew over the centuries.